The Lover Of Man 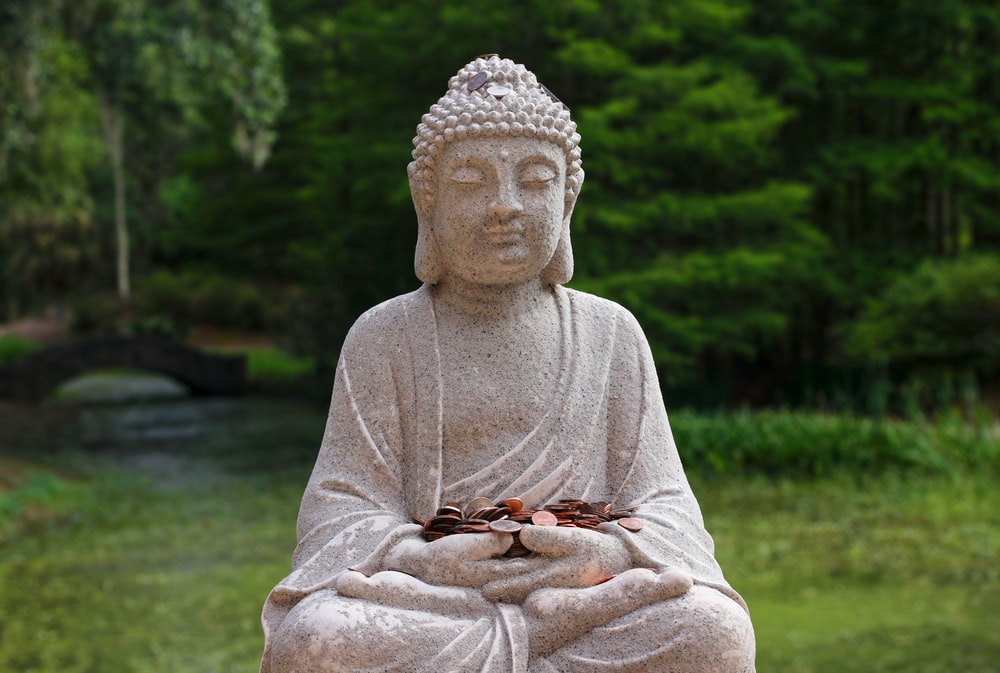 In the Far East there was once a prince whose name was Gautama. He lived in a splendid palace where there was everything that could give delight. It was the wish of his father and mother that every day of his life should be a day of perfect happiness.

So this prince grew up to be a young man, tall and fair and graceful. He had never gone beyond the beautiful gardens that surrounded his father’s palace. He had never seen nor heard of sorrow or sickness or poverty. Everything that was evil or disagreeable had been carefully kept out of his sight. He knew only of those things that give joy and health and peace.

But one day after he had become a man, he said: “Tell me about the great world which, you say, lies outside of these palace walls. It must be a beautiful and happy place; and I wish to know all about it.” “Yes, it is a beautiful place,” was the answer. “In it there are numberless trees and flowers and rivers and waterfalls, and other things to make the heart glad.”

“Then to-morrow I will go out and see some of those things,” he said.

His parents and friends begged him not to go. They told him that there were beautiful things at home—why go away to see other things less beautiful? But when they saw that his mind was set on going, they said no more.

The next morning, Gautama sat in his carriage and rode out from the palace into one of the streets of the city. He looked with wonder at the houses on either side, and at the faces of the children who stood in the doorways as he passed. At first he did not see anything that disturbed him; for word had gone before him to remove from sight everything that might be displeasing or painful.

Soon the carriage turned into another street—a street less carefully guarded. Here there were no children at the doors. But suddenly, at a narrow place, they met a very old man, hobbling slowly along over the stony way.

“Who is that man?” asked Gautama, “and why is his face so pinched and his hair so white? Why do his legs tremble under him as he walks, leaning upon a stick? He seems weak, and his eyes are dull. Is he some new kind of man?”

“Sir,” answered the coachman, “that is an old man. He has lived more than eighty years. All who reach old age must lose their strength and become like him, feeble and gray.”

“Alas!” said the prince. “Is this the condition to which I must come?”

“If you live long enough,” was the answer.

“What do you mean by that? Do not all persons live eighty years—yes, many times eighty years?”

The coachman made no answer, but drove onward.

They passed out into the open country and saw the cottages of the poor people. By the door of one of these a sick man was lying upon a couch, helpless and pale.

“Why is that man lying there at this time of day?” asked the prince.
“His face is white, and he seems very weak. Is he also an old man?”

“Oh, no! He is sick,” answered the coachman. “Poor people are often sick.” “What does that mean?” asked the prince. “Why are they sick?”

The coachman explained as well as he was able; and they rode onward.

Soon they saw a company of men toiling by the roadside. Their faces were browned by the sun; their hands were hard and gnarly; their backs were bent by much heavy lifting; their clothing was in tatters.

“Who are those men, and why do their faces look so joyless?” asked the prince. “What are they doing by the roadside?”

“They are poor men, and they are working to improve the king’s highway,” was the answer.

“Poor men? What does that mean?”

“Most of the people in the world are poor,” said the coachman. “Their lives are spent in toiling for the rich. Their joys are few; their sorrows are many.”

“And is this the great, beautiful, happy world that I have been told about?” cried the prince. “How weak and foolish I have been to live in idleness and ease while there is so much sadness and trouble around me. Turn the carriage quickly, coachman, and drive home. Henceforth, I will never again seek my own pleasure. I will spend all my life, and give all that I have, to lessen the distress and sorrow with which this world seems filled.”

This the prince did. One night he left the beautiful palace which his father had given to him and went out into the world to do good and to help his fellow men. And to this day, millions of people remember and honor the name of Gautama, as that of the great lover of men.