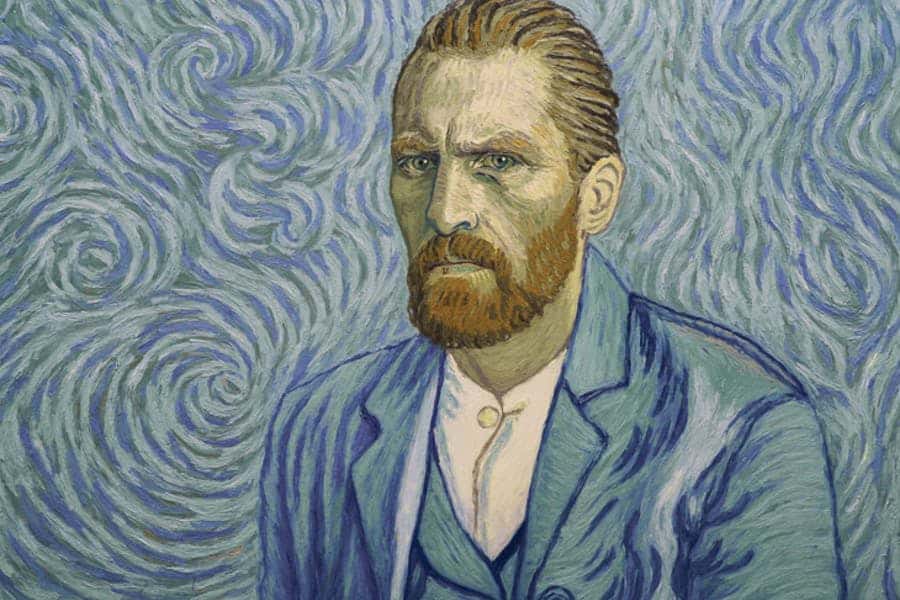 During his lifetime, Vincent Van Gogh suffered mental illness, failed relationships, and committed suicide at the age of 37. He only ever sold one painting in his life, pinning him a failure as an artist. However that did not put a damper on his enthusiasm and passion for art.

He would never know that years and years after his death he would become known as a key figure in the world of post-impressionism, and ultimately, one of the greatest artist that ever lived.

He would never know that he became a hot topic in art classes and his image was going to be used in TV, books and other forms of popular culture.

In the words of this great, but tragic man:
“If you hear a voice within you say ‘you cannot paint,’ then by all means paint, and that voice will be silenced.”