Only the Sound of People Thinking 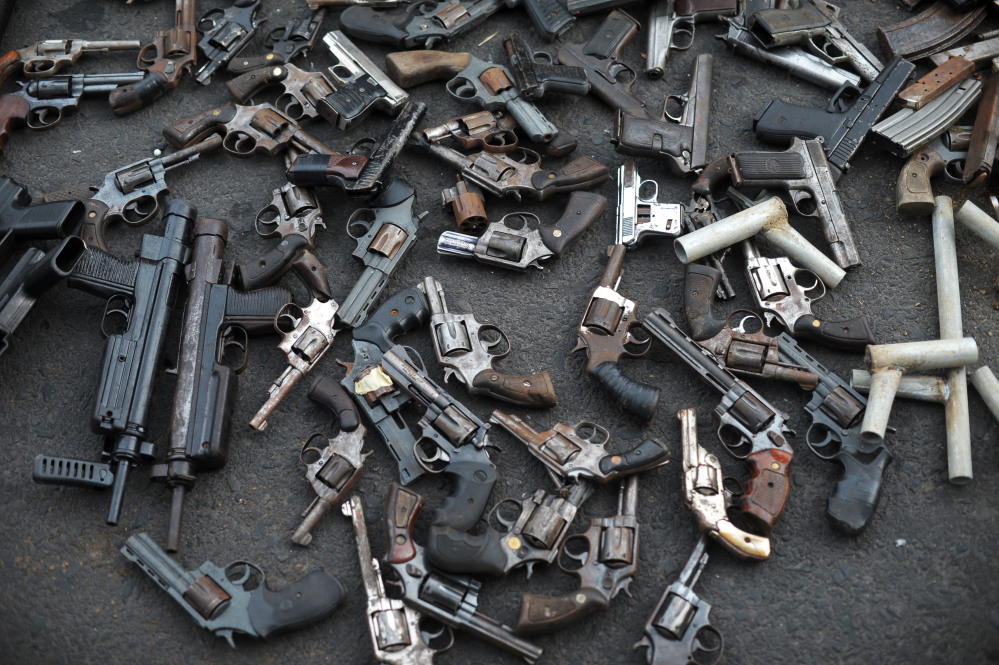 Creating a Life
The head chef at my favorite local diner was once a mobster. The first time I ate there he showed me the scars on his chest, arms, and back. Most of them were from his final night as a member of the mafia – a night that ended in a horrific battle with another mob group. He was stabbed multiple times and then beaten mercilessly with a steel pipe. Both of his lungs were punctured and a knife was lodged less than a centimeter from his heart.

According to the paramedics, his heart stopped beating twice in the ambulance. During those “outages,” he had out-of-body experiences. He saw God, who told him that he wasn’t done living, that he had obligations to his family, and that it was time for him to turn his life around.

He stayed in the hospital for almost six months. When he was released, he immediately proposed marriage to his girlfriend, with whom he’d already had two children. Days later, he moved all the way to the opposite end of the city, attended his first day of culinary school, and began creating a life devoted to peace and spirituality, his wife, and his two baby girls.

A Free Man
He’d been cooking at the diner for ten years when I met him two years ago. And although he’d chosen the culinary vocation simply because cooking was the only thing he thought he could do well, he quickly found out that it was also a great way to make a difference in people’s lives. “I serve healthy, nutritious food everyday at reasonable prices,” he’d tell me. “And this is the cleanest kitchen in town. I take care of this place and my customers like I take care of my family.”

Although the diner isn’t in the ghetto, it still isn’t in a best area of town. Many of the kids who hang around there romanticize the mafia and gang cultures… until they meet him. “It ain’t nothing to be proud of,” he’d tell the kids. “Nothing! So stay in school and out of trouble!”

Yesterday I went to the diner for lunch, like usual, but he wasn’t behind the counter. I asked his assistant chef where he was, but he just looked towards the floor with a despondent expression on his face. When I asked again, the diner’s only busboy came out from the back and said, “He was arrested for something he did fifteen years ago. It’s really unfair and messed up. We don’t think he’ll ever be a free man again.”

The Whole Story
Prosecutors love cases like the one he’s up against. DNA evidence, a weapon, and multiple witnesses willing to corroborate their story (other ex-mod members already in jail, whom the country judge offered reduced sentences to if they agreed to cooperate).

But what if the facts surrounding the crime for which he was implicated weren’t the only facts that mattered? What if those facts told a story, but not the whole story – not most relevant or truthful story about the human being in question?

The truth is, his father was in the mafia. So were his three uncles, two older brothers, and most of the grown men he grew-up around. As a young boy, as far as he knew, there was no alternative lifestyle. “I was born into a war. I started dodging bullets the day I learned to walk,” he once said on a quiet Tuesday afternoon. “And that’s not some glamorized CNN bulls**t! That lifestyle, my life, was always a part of a f**king war!”

Yet despite growing up in a war zone (which, by the way, happens to be a thirty-minute drive from one of the most affluent zip codes in the United States), and knowing no alternative, he managed to get his act together, become a productive member of society, and most importantly, become a positive influence to all the young people around him.

Guilty
Today I went back to the diner for some lunch and learned that he was facing a life sentence without the possibility of parole. “They put an innocent man behind bars,” his assistant chef said. But it sort of seemed like an absurd statement.

“We all know he’s guilty,” the busboy retorted. Some of the other regular customers in the diner nodded their heads in agreement.

He waited for a response. But there was none.

Only the sound of people thinking.