Arianna Huffington : How I Did It 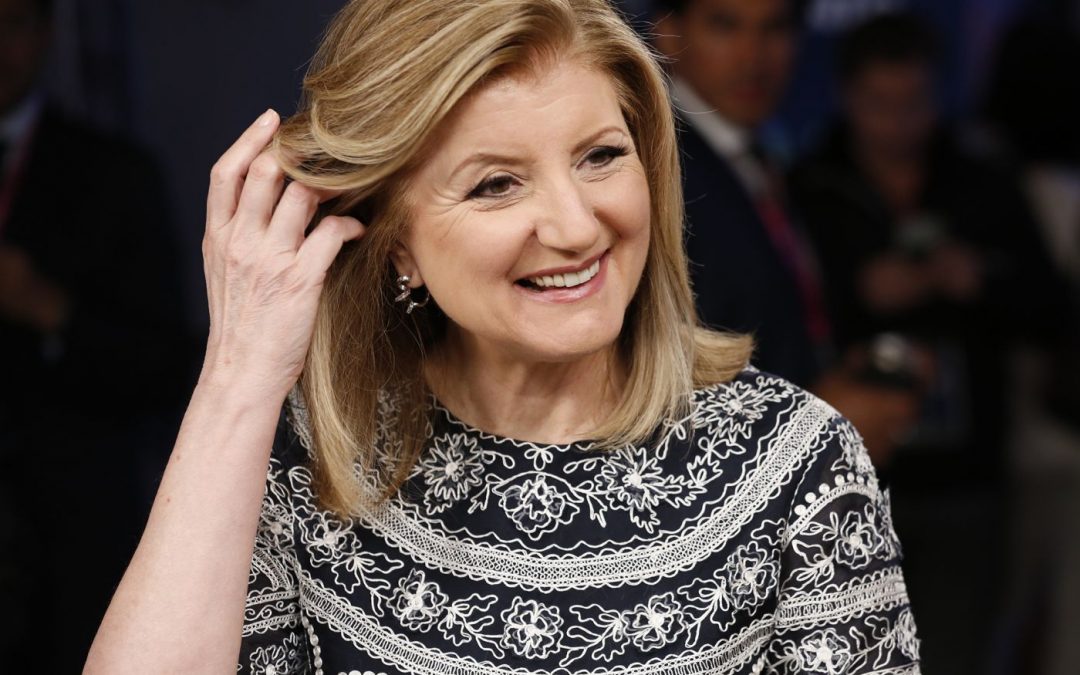 Did you know that major publishing companies rejected one of the most respected personalities in online publications 36 times? Arianna Huffington’s second book was rejected more than three dozen times before it was finally accepted for publication. Huffington Post, one of the most easily recognizable news sources in the business was not a success right away. It was peppered with bad reviews and questions about content quality before it becomes one of the most successful news outlets online. Through persistence, Arianna made a name for herself and showed naysayer what she’s got!

Billionaire Arianna Huffington is a very busy woman. She co-founded the media company Huffington Post before launching the wellness site Thrive Global and is currently on the board of directors for ride-sharing app Uber. How does this entrepreneur, mother, author and speaker manage to find success and balance in all of her business ventures?

Huffington does four simple things, which you can start doing right away: She gets enough sleep, exercises, meditates and eats healthy food.

The media mogul tells CNBC Make It that when she does these four basic things, she finds that being productive and chasing her professional goals becomes much easier.

“For me, it’s just a question of building the foundation,” she says, “and then I find it much easier to get a lot more done and do it without this constant sense of pressure.”

Huffington’s ability to prioritize her health and wellness is what led to her initial success with the Huffington Post. Contrary to popular belief, she says she did not truly become successful until she stopped overworking herself.

The businesswoman came to realize the importance of putting health and wellness first after passing out from exhaustion in 2007. Since then, she’s become an avid proponent of getting ample sleep and taking the necessary time out to recharge and reflect.

“I can tell you with authority that when I’m exhausted, when I’m running on empty, I’m the worst version of myself,” says Huffington.

Coming to terms with this notion, she says, is what has helped her businesses grow and in turn led to her ongoing success. Huffington has also transferred this health-conscious mentality to her employees at her wellness site Thrive Global.

The company has a variety of perks, she says, which allows workers to focus on their physical, mental and emotional well-being.

Employees enjoy nap rooms with a sleep pod, weekly massages, exercise classes and healthy meals. But these perks don’t end in the office.

“Nobody is expected to answer texts or emails after hours or on weekends,” she says. “And then if people have to go through an intense period like shipping a product or meeting a deadline, they take what we call thrive days. You know, days off to recharge and recalibrate.”

Huffington stresses that you can take the time to focus on treating your body with kindness and still achieve success because you no longer feel drained. Once that happens, she says, “you can succeed much more effectively, and much more sustainably, and with much less damage to your health and your relationships.”