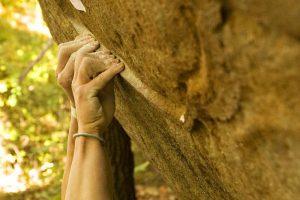 Once, there was a mouse that had his hole near a pool in a thick forest. A frog often came out for basking in the sun. Within no time, they became buddies.

But the friendship of a frog and mouse is highly undesirable because the frog’s home is in water and the mouse on land.

One day the frog said to the mouse, “let’s bind ourselves together with a string so that we may never get separated.”

The mouse agreed. So, both tied themselves together leg-to-leg. Though on land, it went quite well, but in the pool, it was tragic for the mouse. The frog swam about delightfully in the pool dragging the mouse with him. Soon, the mouse drowned and his body floated on the surface of the pool.

A kite hovering in the sky saw the dead mouse it swooped down to carry it off. Up went the frog as well and became the kite’s meal.
The End..