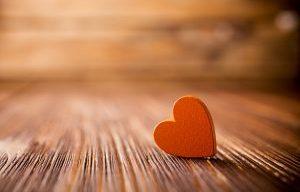 During the time of Napoleon there was a brilliant French mathematician by the name of Pierre Simon de Laplace. Simon de Laplace was convinced that the universe operated like a giant machine and that if we had enough knowledge we could predict everything that would happen in the future.

He expressed this belief in a book called Philosophical Essays on Probabilities and presented it to Napoleon. Napoleon said to him, “Mr. Laplace, they tell me that you have written this large book on the system of the universe, and have never mentioned its Creator” to which Laplace replied, “I have no need of that hypothesis.”