Each Picture Has Two Sides 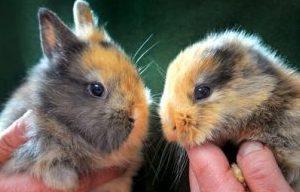 One day a mule was in a very playful mood. So, she began to frisk about and run over long distances. Thus she got convinced that she could outrun even the fastest animal on the earth.

While frisking, the mule thought, “My mother was a mare. She must have been a racer. That’s why I am able to run so fast.

After some time, she got tire and wanted to take rest. So, she stopped running and stood still at a place.

The mule asked herself, “From whom have I inherited this fatigue?”

She thought hard and said to herself, “I must have inherited it from my father who was just a donkey. He used to carry heavy loads and was all the time exhausted.”