Lough! It’s Good For Us 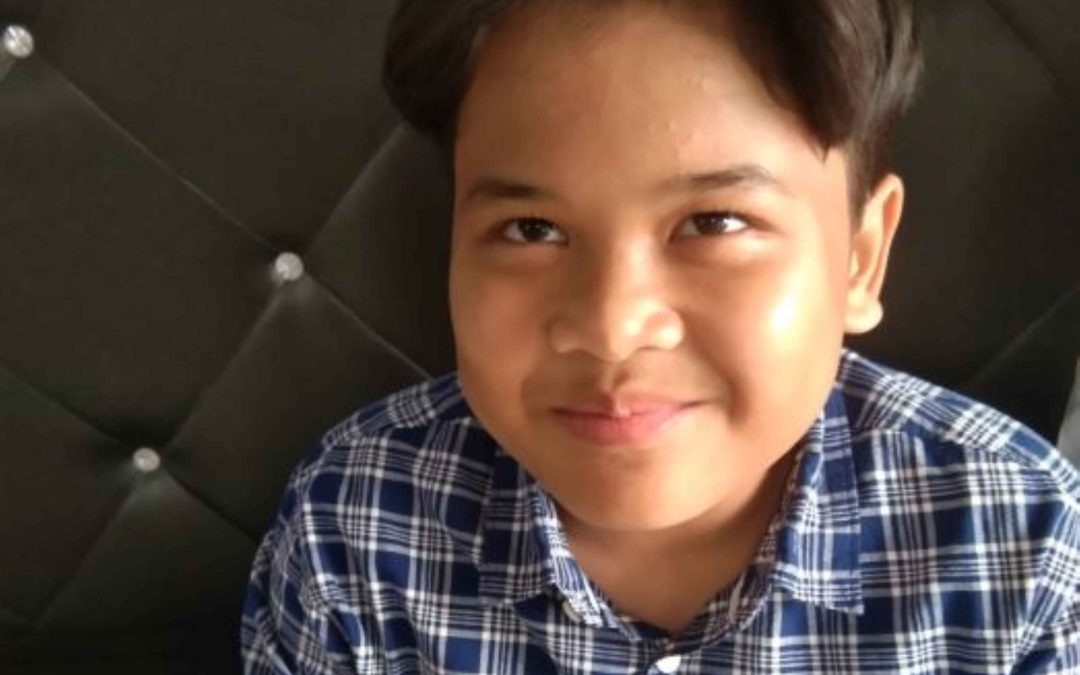 It was a great surprise to Scrooge… to hear a hearty laugh. It was a much greater surprise to Scrooge to recognise it as his own nephew’s and to find himself in a bright, dry, gleaming room, with the Spirit standing smiling by his side, and looking at that same nephew with approving affability!

If you should happen, by any unlikely chance, to know a man more blest in a laugh than Scrooge’s nephew, all I can say is, I should like to know him too. Introduce him to me, and I’ll cultivate his acquaintance. It is a fair, even-handed, noble adjustment of things, that while there is infection in disease and sorrow, there is nothing in the world so irresistibly contagious as laughter and good-humour. When Scrooge’s nephew laughed in this way: holding his sides, rolling his head, and twisting his face into the most extravagant contortions: Scrooge’s niece, by marriage, laughed as heartily as he. And their assembled friends being not a bit behindhand, roared out lustily.

“He said that Christmas was a humbug, as I live!” cried Scrooge’s nephew. “He believed it too!.. He’s a comical old fellow… that’s the truth: and not so pleasant as he might be. However, his offences carry their own punishment, and I have nothing to say against him.”

Dickens also saw the benefits of laughter. He often used irony and satire to make his readers laugh. In this scene from A Christmas Carol, we see the contrast between Scrooge, a grumpy, anything-but-merry old man, and his young, fun-loving nephew. Laughter was a foreign concept to Ebenezer Scrooge. He saw no value in being merry, just as he saw no value in people celebrating Christmastime.

Yet the Holybook is filled with stories of rejoicing and celebration. One example is when Sarah gave birth to her son — when she was a very old woman. It was such an unbelievable miracle that Sarah laughed with joy. She said, “God has made me laugh, and all who hear will laugh with me.” Genesis 21:6.

God’s own sense of humor is apparent in the story of Balaam and the talking donkey (Numbers 22). Imagine the man, Balaam, beating his poor donkey, when she opens her mouth and says, “What have I done to you, that you have struck me?” (Numbers 22:28). Surely, God must have laughed at Balaam’s shock and surprise when his animal spoke to him.