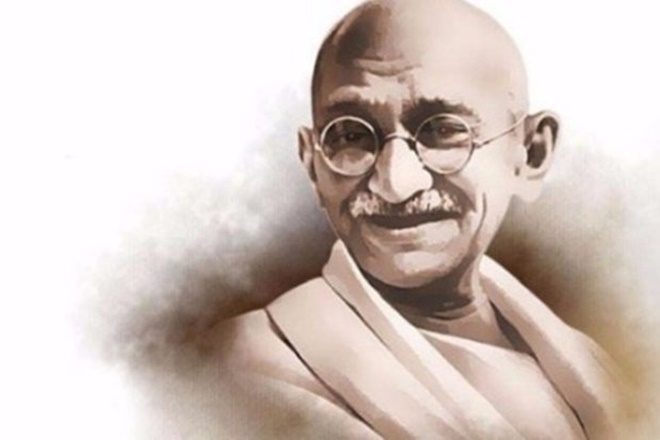 Although salt production was lucrative in India, only the British were gaining from the resource. Their laws forbid Indians from selling salt independently and required that Indians pay a premium for salt that wasn’t even from India. Mohandas Gandhi wasn’t the first to protest the salt tax, but he did give it more visibility than others had.

In March 1930, Gandhi and a couple dozen followers marched for 240 miles, sharing their thoughts on the unfairness of the salt tax with every town they passed. The salt march, or satyagraha, lasted months and gained such a huge following that 60,000 people ended up in jail for their participation by the year’s end.

In early 1931, Gandhi reached a truce with British leaders, called the Gandhi-Irwin Pact, which released all salt march prisoners and allowed Indians to make salt for domestic purposes.