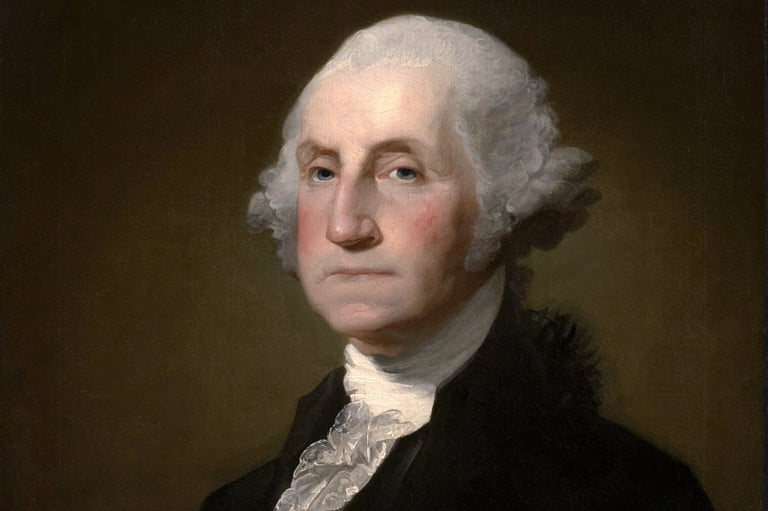 To grasp the true power of George Washington’s resignation as the commander-in-chief of the American military (known then as Continentaltial Army) on December 23, 1783, you have to go beyond the words themselves and appreciate the context. General Washington was in no way obliged to resign his commission, but did so willingly and even gladly, just as he would later refuse a third term as president of the nation, establishing a precedent honored into the 1940s and thereafter enshrined in law. Despite being the most powerful man in the fledgling American military and then becoming the most powerful man in America, the staid and humble Washington was never hungry for power for himself; he just happened to be the best man for the job(s).

Even in his last address as leader of the nation’s armed forces, Washington made it all about America, and not about himself:

“Happy in the confirmation of our Independence and Sovereignty, and pleased with the opportunity afforded the United States of becoming a respectable Nation, I resign with satisfaction the Appointment I accepted with diffidence. A diffidence in my abilities to accomplish so arduous a task, which however was superseded by a confidence in the rectitude of our Cause, the support of the Supreme Power of the Union, and the patronage of Heaven.”