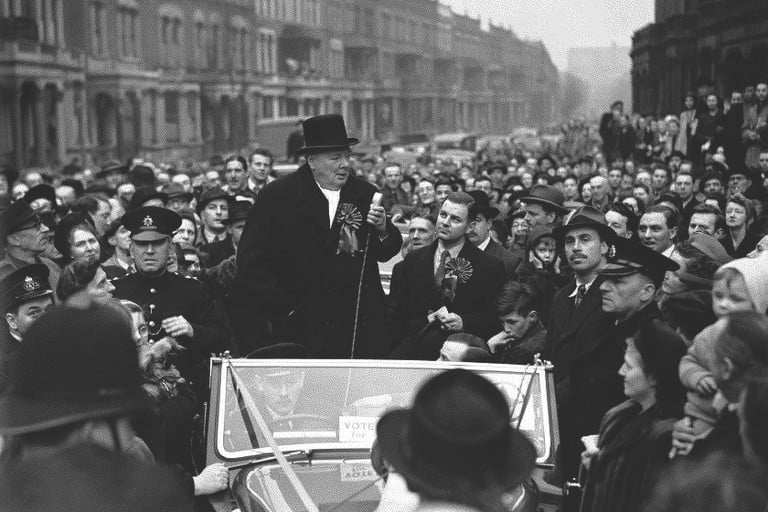 Winston Churchill delivered many superlative speeches in his day, including the 1946 address that created the term “Iron Curtain” to describe the boundary of Britain’s recent ally, the Soviet Union, and a 1940 speech praising the heroism of the British Royal Air Force in which he uttered the line: “Never was so much owed by so many to so few.”

But it was his bold and bolstering speech delivered on June 4, 1940, to the British Parliament’s House of Commons — commonly referred to as “We Shall Fight on the Beaches” — that most exemplifies the famed leader. These were more than just words — these were a promise to his nation that they were all in the fight wholeheartedly together and it was a heads-up to the Axis Powers that attacking the Brits had been a bad idea.