A Garbage Man : No Matter How Difficult A Task Is 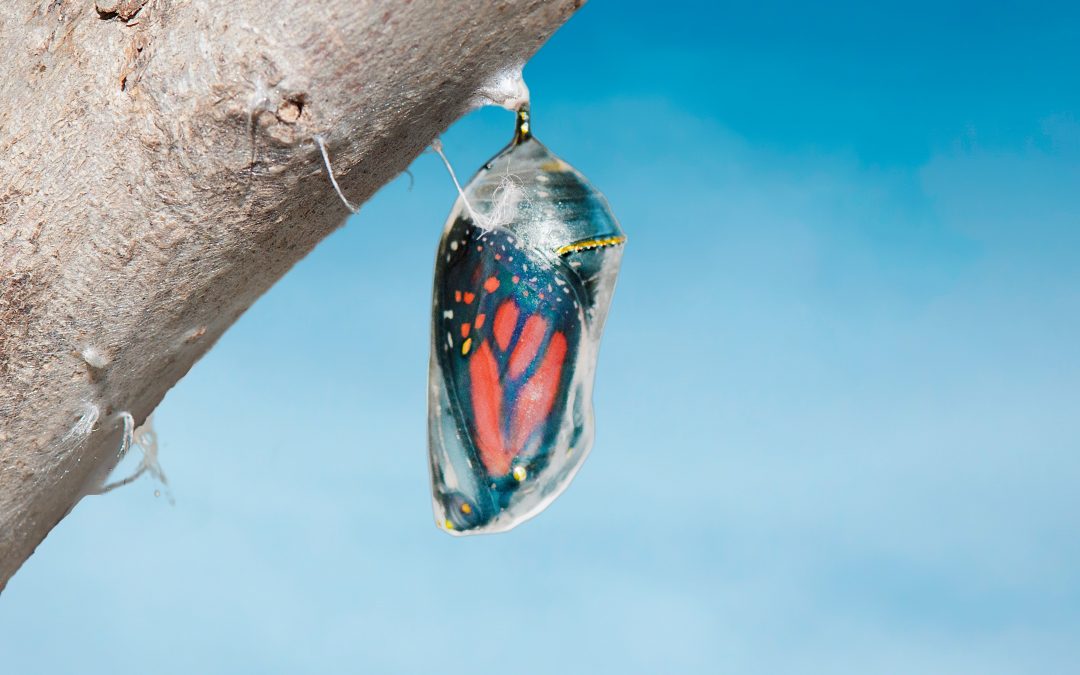 One of my good buddies recently told me a rather thought-provoking story. As short and simple as it is, the story uncovers certain indirect truths pertaining to personal satisfaction in life and the impact that camaraderie plays in creating a rewarding career.

When I joined the Marines as an active duty soldier in the mid 1990’s my first job as a lowly 18 year old Private First Class was picking up trash on the military base. I worked with 5 other soldiers my age. We drove a pickup truck around the base for several hours every morning picking up other people’s garbage bags and emptying small dumpsters. Military or not, we were garbage men, through and through. What initially seemed like a nightmare, actually ended up turning into one of the greatest jobs I’ve ever had.

It’s not that I love the idea of being a garbage man, or even that I enjoyed picking up smelly bags of trash. I enjoyed the job because I loved hanging out with the guys I worked with. In the four years I spent serving my country as a Marine, I was assigned many different jobs, duties, and responsibilities. Many of these jobs held more prestige and were far more sophisticated than my duties as garbage man. Yet when I look back at my military years, some of the most memorable moments, the moments that defy the test of time, emerged from the month that I spent with my fellow garbage man buddies.

Maybe I was just young and carefree, or maybe the personalities just clicked. Either way, I’m proud to say that being a garbage man for one month on a military base in Japan was one of the greatest jobs I’ve ever had. It was an experience that taught me a fundamental life lesson…

No matter how difficult a task is or how intimidating the surroundings are, with the right mix of people working together, any task can be easily conquered while being collectively rewarding to all the parties involved.